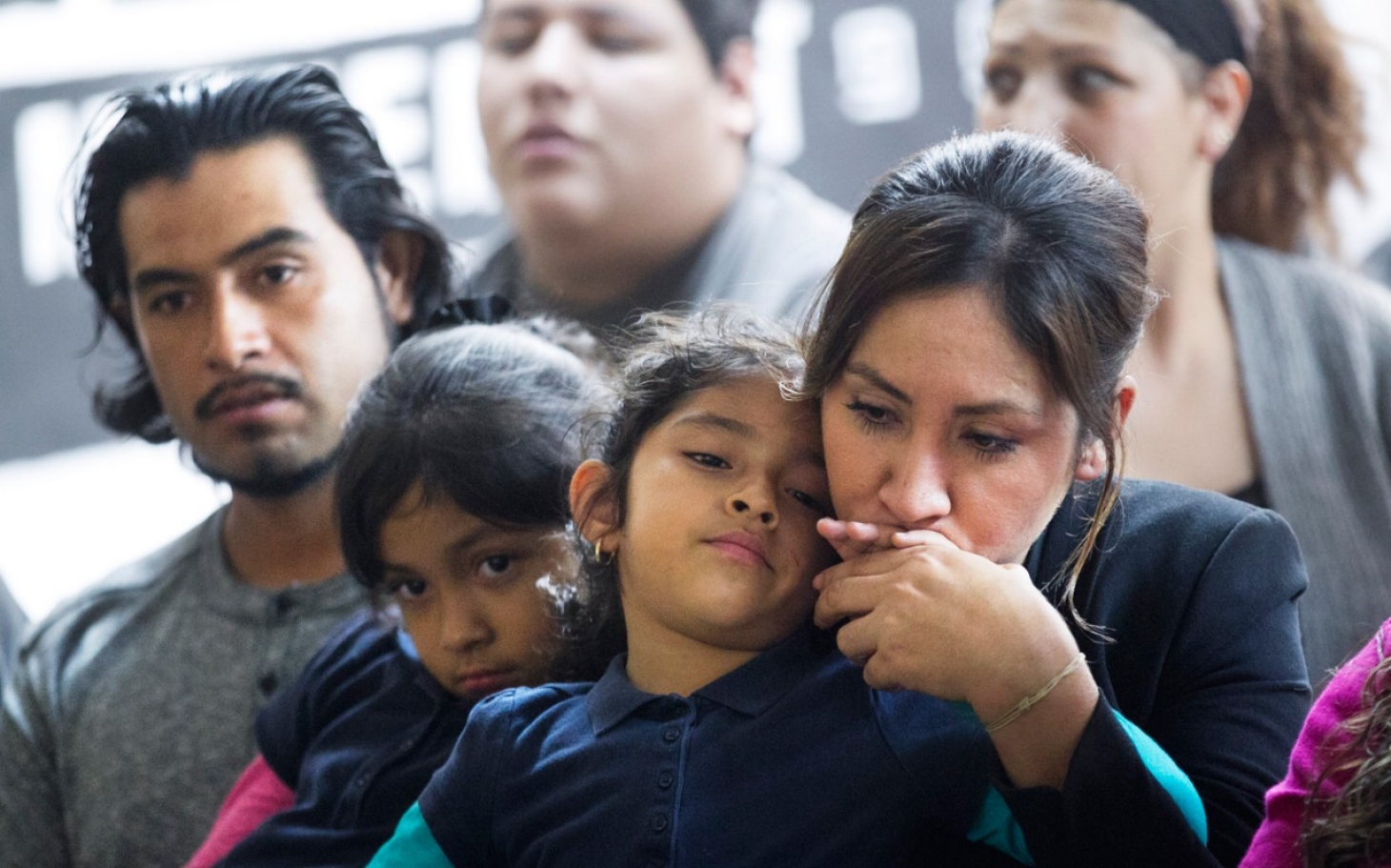 On Wednesday, January 25, President Trump signed executive orders to implement his plans to expand and fortify the existing border security between the United States and Mexico, to increase immigration deportation and detention, and to punish cities and counties that choose not to cooperate with federal deportation efforts.

The United States Conference of Catholic Bishops has responded to these executive orders in two separate statements:

Additionally, the USCCB-sponsored Justice For Immigrants (JFI) campaign is urging Catholics to show their support for the BRIDGE (Bar Removal of Individuals who Dream and Grow our Economy) Act, a recently introduced bipartisan measure that would sustain the temporary relief from deportation and employment eligibility offered to youth through the Department of Homeland Security’s Deferred Action for Childhood Arrivals (DACA) program. You can learn more about the BRIDGE act and take action on JFI’s webpage.

Finally, both Archbishop Bernard A. Hebda (Archdiocese of St. Paul & Minneapolis) and Bishop Donald Kettler (Diocese of St. Cloud) released separate messages yesterday in response to the executive orders, calling for Catholics to continue to pray for and support immigrants in our local community, while also reaffirming Catholic teaching on immigration and the USCCB’s call for comprehensive immigration reform.

Read the Minnesota bishops’ 2012 immigration statement, “Unlocking the Gate in Our Hearts,” for more.

You can access more resources on Catholic teaching on immigration and opportunities for action MNCatholicorg’s dedicated Immigration advocacy page.